When it comes to theblooming on the Sibillini, we immediately think of Castelluccio and the thousands of colours of the lentil flowers on the Pian Grande, an incredible spectacle that, despite all the troubles caused by the earthquake will also return this year, between June and July.
But, in spring, another blooming involves the Sibillini, in particular, the Piani di Ragnolo, the highland dominating Sarnano near the area of Sassotetto, and the area of Campolungo, near Amandola: the blooming of the orchids. Between the second half of Mayand the first week of June, depending on the seasonal temperatures, the green meadows of the Sibillini turn red, pink, blue, purple, yellow, giving birth to an amazing show. 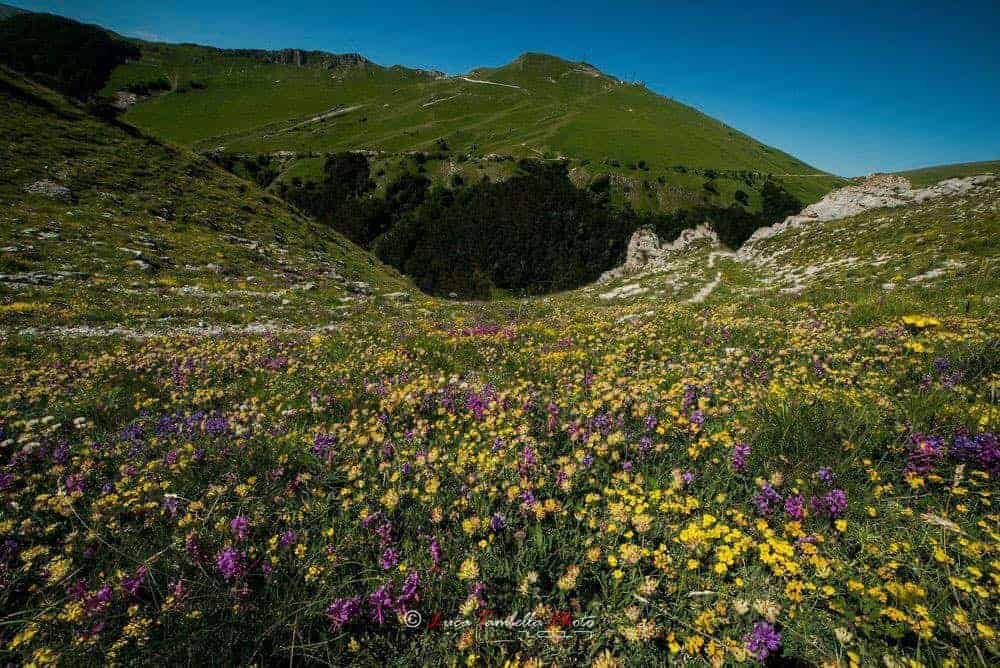 Monti Sibillini is home to 37 species of wild orchids. These are very different from the exotic ones that we are used to seeing at the local florist. On the other hand, there are about 650 varieties of orchids in the world, 25 thousand species, and over 100 thousand hybrids. In Italy, we have 29 varieties, and 190 species and on the Sibillini alone there are, as stated, 37 species belonging to 16 varieties and 3 different hybrids. So, this is a paradise for passionate botanists and photographic lovers.

Compared to the tropical orchids that we find in urban apartments, the wild orchids of the Sibillinihave a simple, upright trunk and a spike-like or raceme inflorescence. The most common varieties on the Sibillini are theOrchis Purpurea, easily recognizable by its typical purple colour; the unusual Orchis Simia, also called the Monkey Orchid, due to the unusual shape of its flower;the Orchis Anthropophora, also called the Hanged due to its anthropomorphic look; and the orchids of the Ophrys variety,the flower of which is bee-shaped to attract these pollinating insects.
The flowering of the Sibillini, however, not only consists of orchids but also of gentians, buttercups, poppies, violets, daffodils, asphodels and much more. So if you are inexperienced and would like to enjoy this spectacle fully, take advantage of the company of a naturalist guide or participate in one of the many photographic trips which we will organize between may and june.

And remember: the orchids of the Sibillini are a protected species and it is absolutely forbidden to pick them! So keep your eyes open and camera ready because this hunting expedition is photographic only. 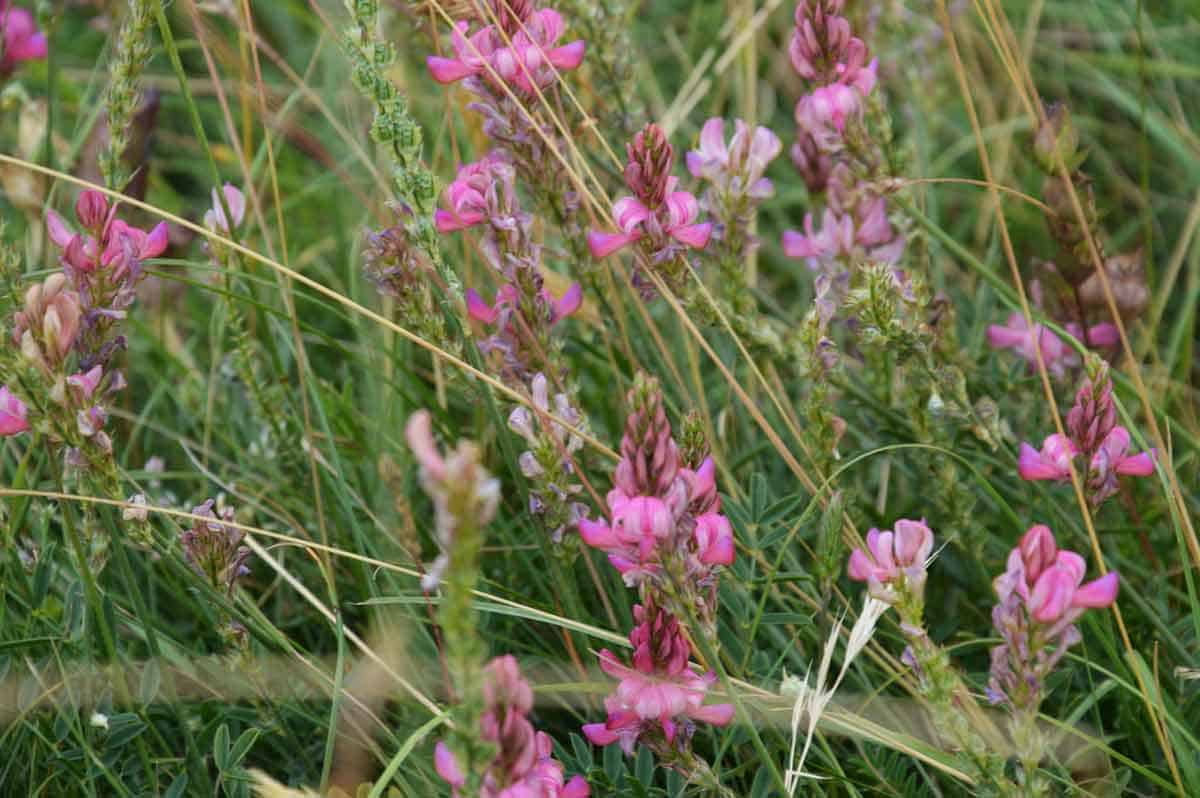 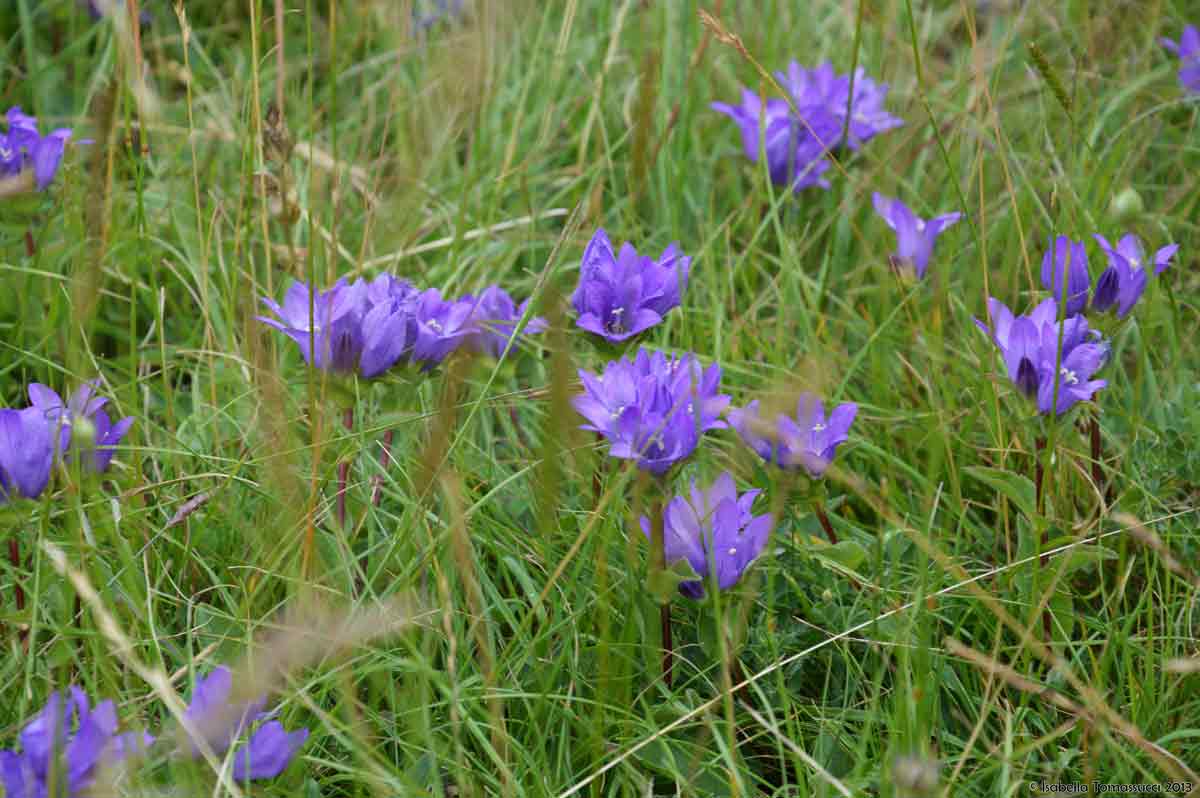 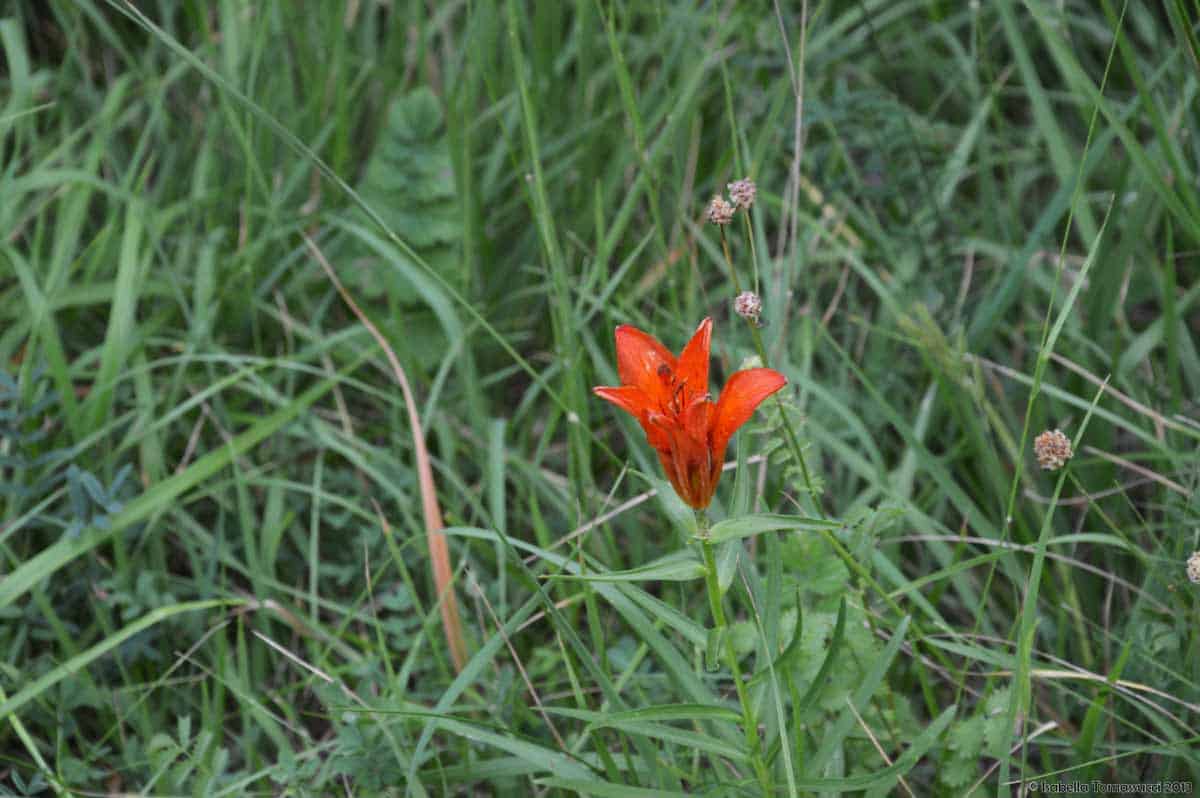 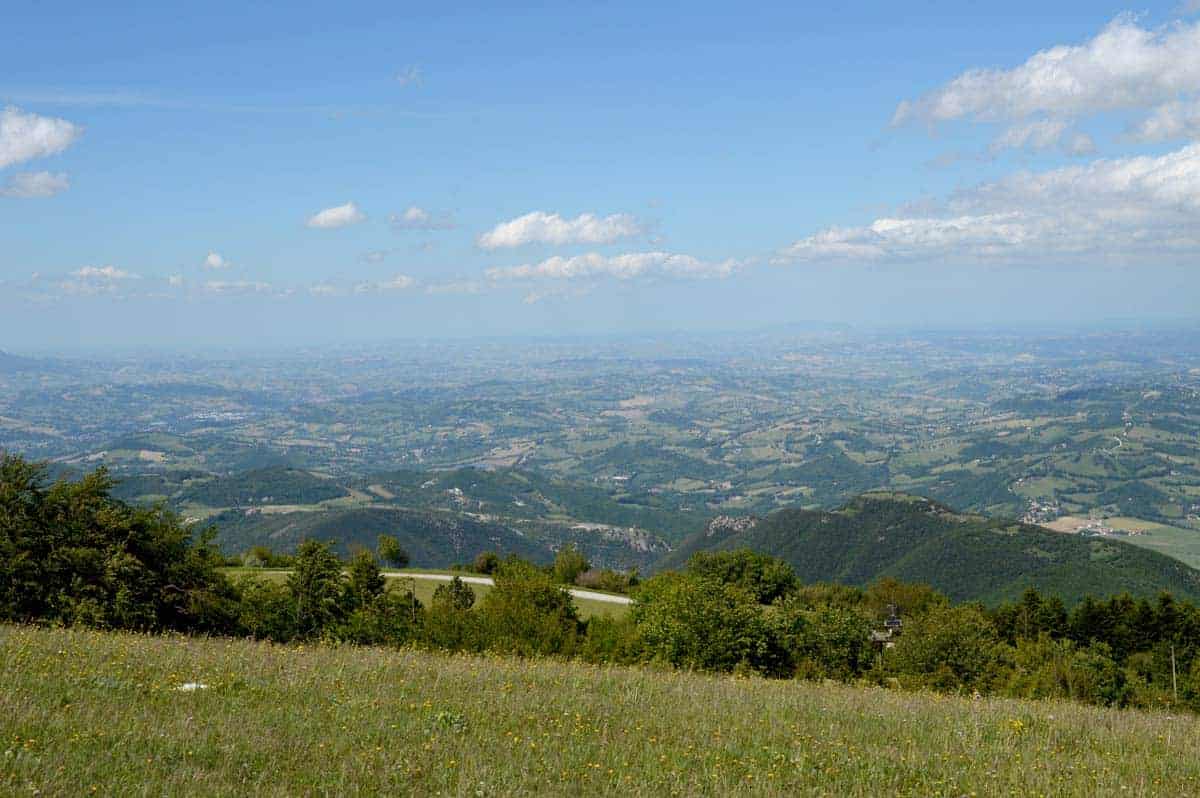